Stray Animals Turn Up at Local Shelters After Strong Storms SACRAMENTO (CBS13) – This week’s strong storm knocked down fences across the region and made it easy for some pets to escape. Now they’re winding up lost or in local shelters. “All we want is Kenny back,” said Candy Hall, her dog Kenny escaped through a part of a fence behind her shed Wednesday morning. “Part of our fence blew down and we didn’t know it,” Hall said. “He just fit through there easily.” She’s plastered lost dog posters across the Antelope area and shared Kenny’s photo across all social media lost pet groups and other websites. Stray Animals Turn Up at Local Shelters After Strong Storms 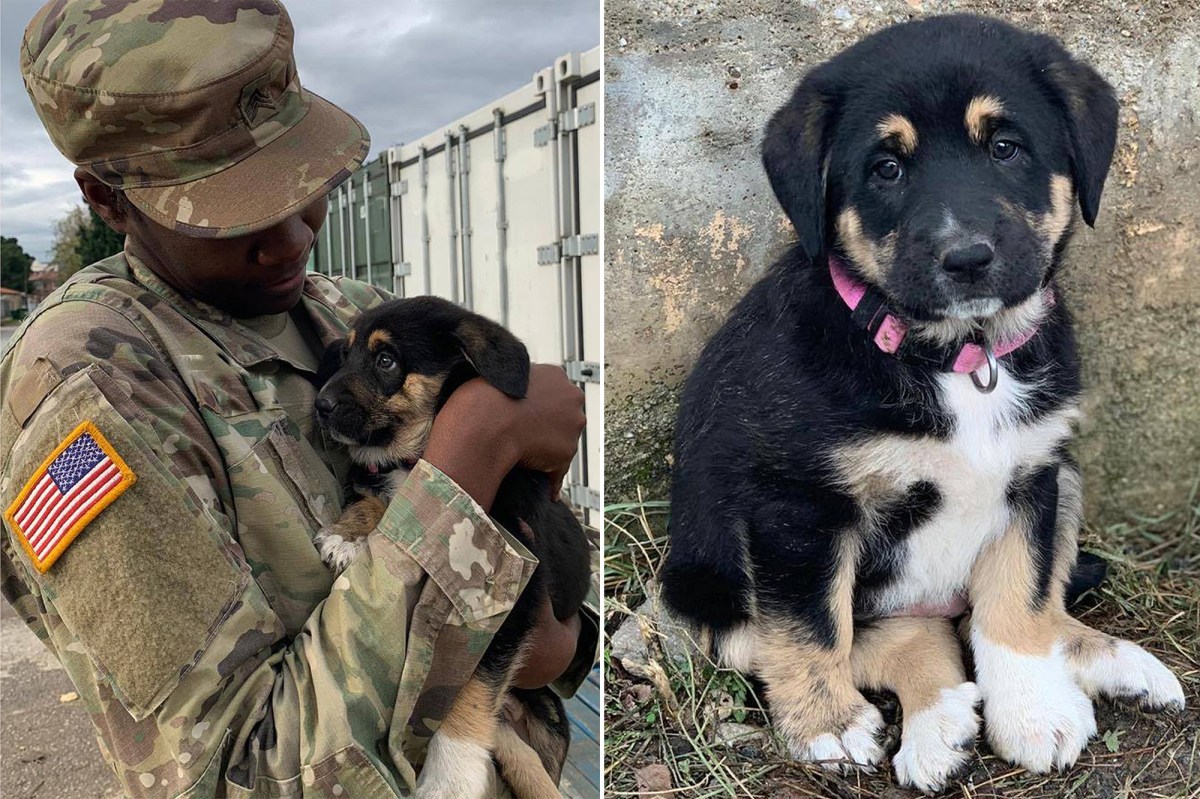 A US Army soldier based overseas is desperate to bring her rescue pup home to the US — but can’t scrape together the cash necessary for the trip, the nonprofit Paws of War announced . The soldier, who is stationed in Eastern Europe and only identified herself as Sgt. Char, is scheduled to return back to the US soon and doesn’t want to leave behind her beloved PupPup in the harsh environment, she said in a statement released by the group. “I’m desperately asking Paws of War to help me bring my beautiful helpless PupPup back to America with me because I can’t stand the thought of leaving her behind,” Char said. “This spot can be very harsh to dogs and I fear she will die if she is left behind. Plus, we have formed such a strong bond that means everything to me. Overseas soldier dire to bring rescue dog home needs cash

By continuing to use the site, you agree to the use of cookies. more information